Lundmark In the Sky

There are (at least) three celestial bodies, which are associated with the name of Lundmark. They are a crater on the far side of the moon, a minor planet and a galaxy. 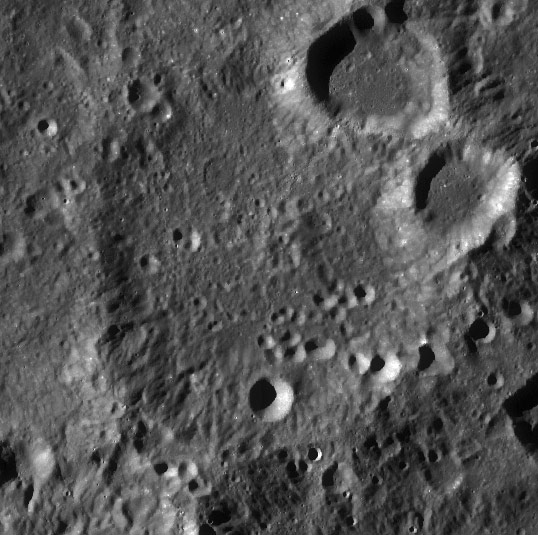 Lundmark is a large eroded crater on the far side of the Moon (lat.: 39.7ºS, long.: 152.5°E) with a diameter of 106 km. It is situated South-east of Mare Ingenii, one of the rare mare areas on the backside of the moon. It is almost connected at the South-East outer rim with the Koch crater. North-East of Lundmark is the overfilled Jules Verne crater.

Lundmark is a heavily eroded and partly destroyed formation. A large number of younger craters exist both inside and on the crater rim itself. The satellite crater Lundmark B is situated on the north-east rim and Lundmark D is lying across the eastern crater rim. There is a group of several small craters on the south-east crater floor and also a group of craters in the uneven terrain between Lundmark and Koch.

The minor planet 1334 Lundmarka is named after Knut Lundmark. Some basic facts: 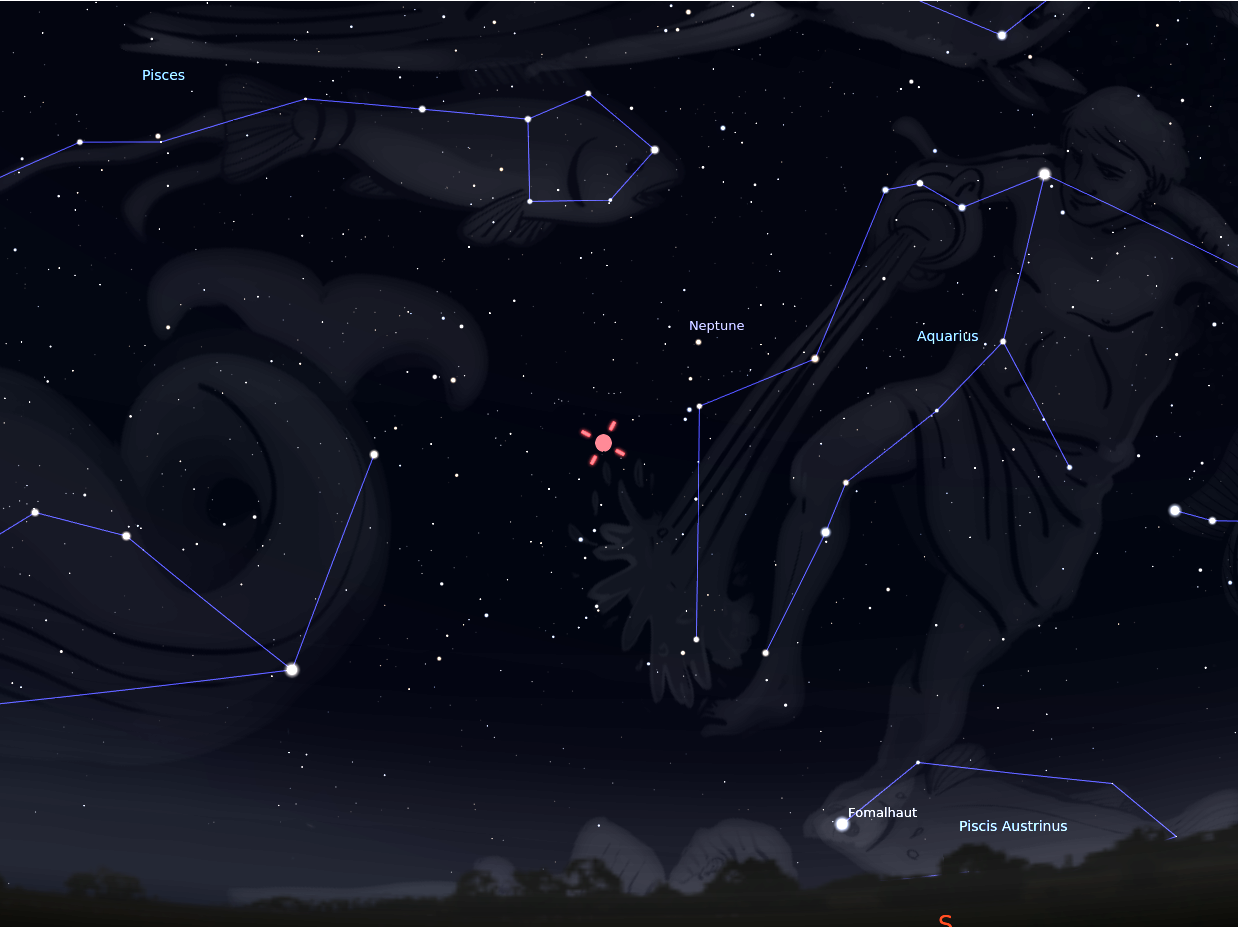 One galaxy is named after Lundmark, namely the Wolf-Lundmark-Melotte galaxy. The WLM galaxy is an irregular galaxy discovered by Max Wolf in 1909. It is situated in the outskirts of the Local Group of galaxies. This was discovered by Knut Lundmark and Philbert Jacques Melotte in 1926. 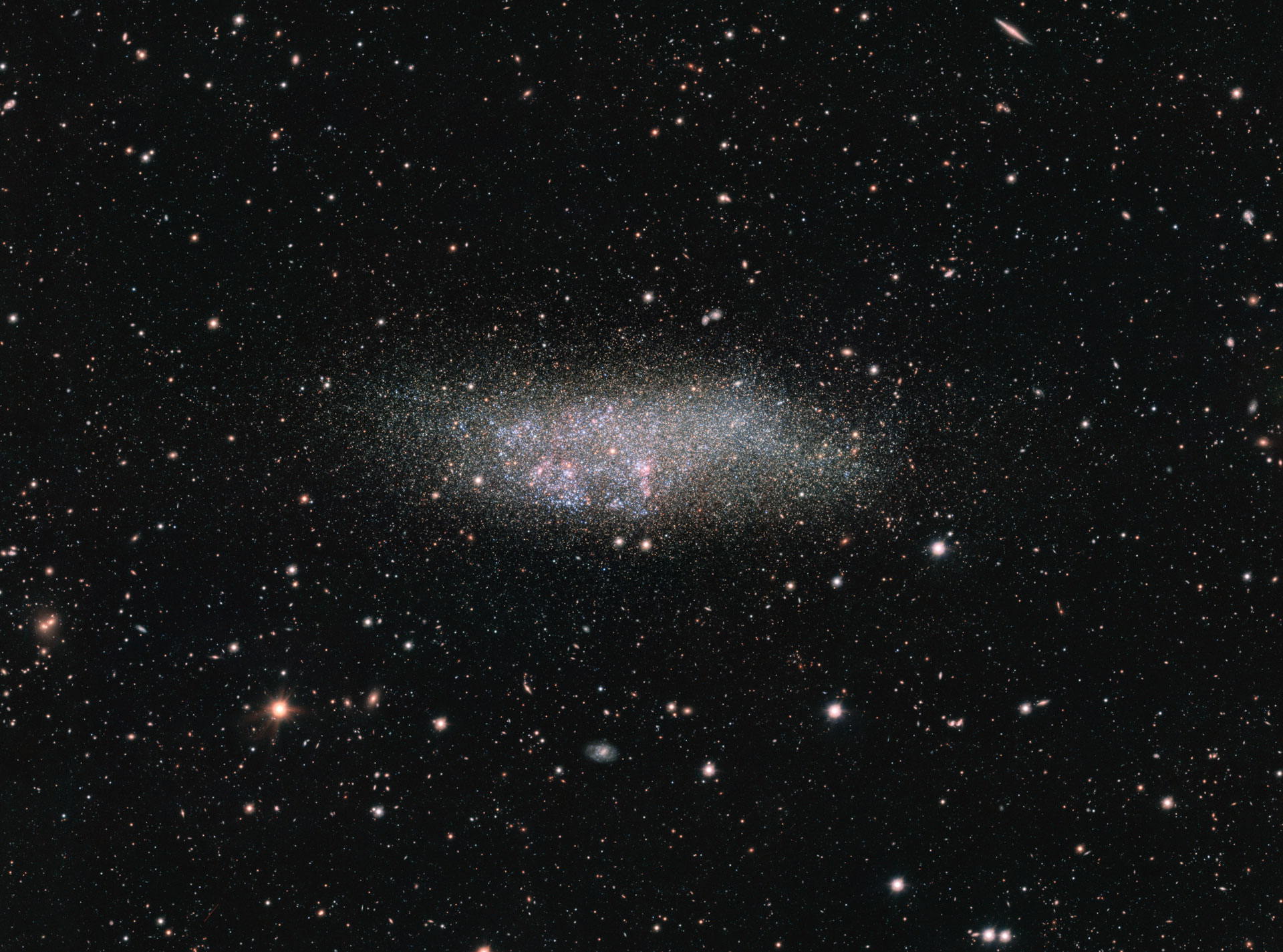