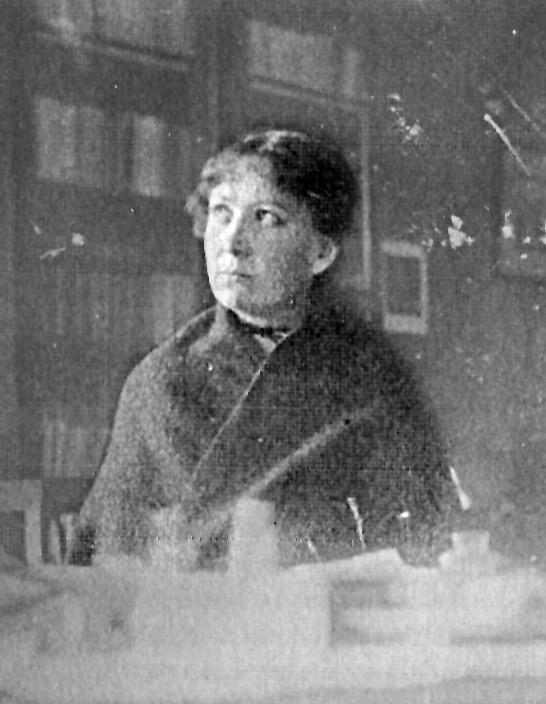 In the popular astronomy magazine, the Asterisken, Ulf R Johansson in 2010 wrote about a teenage experience of Knut Lundmark's wife Birgitta Lundmark (born Carlson). Birgitta Lundmark lived between 1886 and 1974.

The photographs to the right are taken from Anita Sundman's biography of Lundmark, Den Befriade Himlen ("The Liberated Heaven").

"Popular astronomy and popular astronomers are not the same thing, but in the case of Knut E(mil) Lundmark (1889-1958), legendary professor in Lund, born in Norrland, I dare say that the connection holds true. Lundmark became an icon for his missioning of his kind of science, he wrote lots of inspiring books, he lectured around town and country, he founded the Astronomical Society Tycho Brahe in Malmö/Lund, he loved talking on the radio, he initiated the popular science magazine Värld och Vetande ("World and Wisdom") - and he opened up the Lund Observatory for the general public.

As a kid I was inspired by his books, absolutely, but unfortunately Lundmark passed away before I had grown old enough to make contact. On the other hand, I wrote a fan letter to his wife and widow, the colourful wife of the professor, Birgitta Lundmark, who at the end of the fifties still lived in the professor's apartment at Lilla Fiskaregatan in Lund.

Birgitta Lundmark invited me to a meeting with the Tycho Brahe society at the Hotell Residens in Malmö, and that was great, it was "every light on me", as people heard her ask for a 14-15 years old: "Is there a young 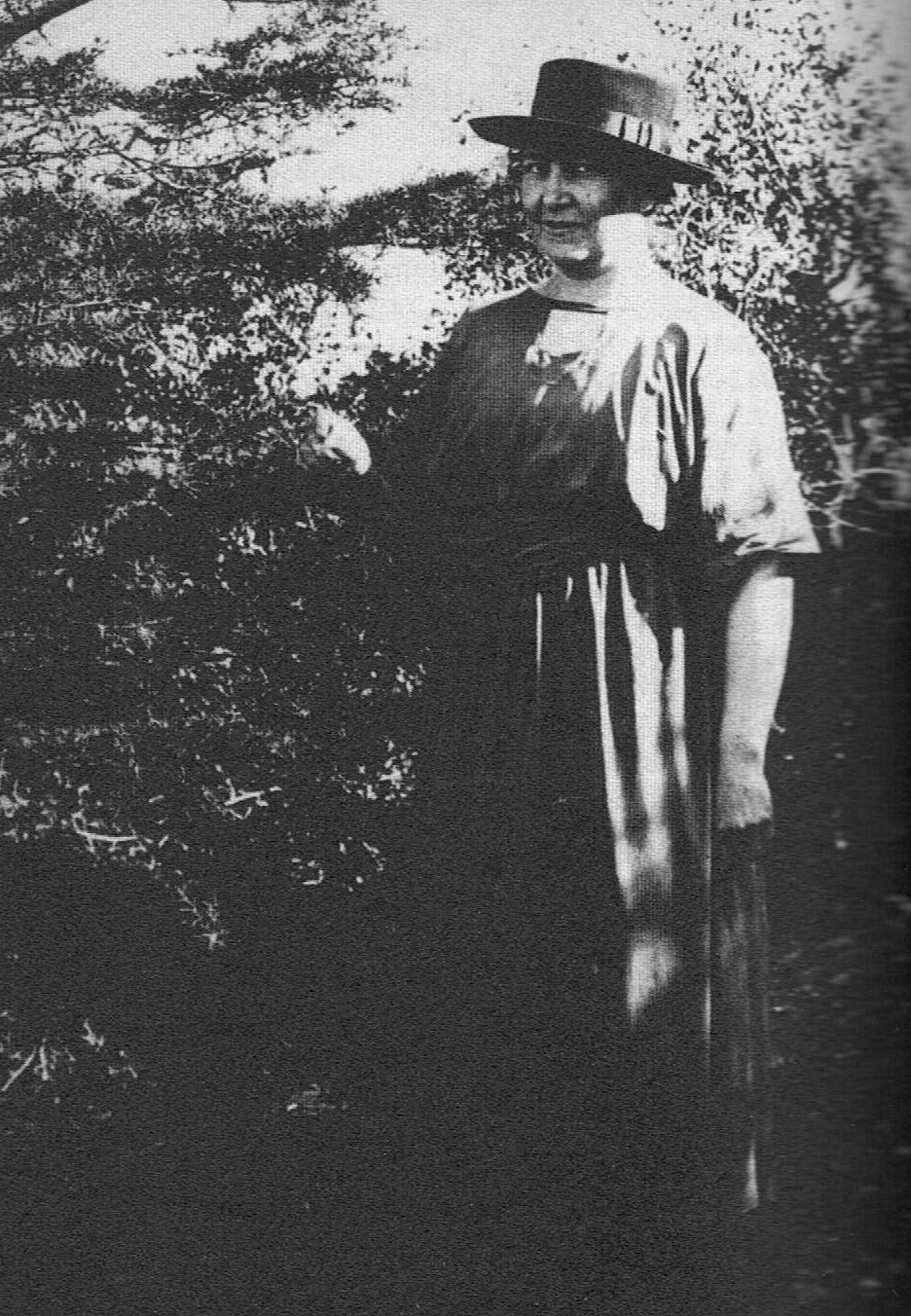 man here named Ulf?". I did not sink through the floor, I was proud as a rooster and she really took good care of me.

We became friends, and between the special friend of the Lundmark couple, Martin Johnson, the psychologist that eventually became Europe's first professor of parapsychology at a university(Utrecht), and Martin's wife, close bonds of friendship were tied. Thanks to a fan letter! By the way, I got several pictures of Lundmark and also one of his handwritten manuscripts.

A lot can be said about Birgitta Lundmark. She was clearly "socially competent". When the couple was abroad at astronomy congresses, she was the one that stopped the shy Sir Arthur Eddington from sinking through the floor, she took care of him. And typically: Once when she was out walking, she saw a young couple with a little son or daughter, she walked up to them and said right out: – That must be a love child?"

The Lundmark home in Lund was open for visiting astronomers from all over the world. The way this was handled is told by, among others, the legendary Harvard professor Cecilia Payne-Gaposchkin in her posthumous memoirs (An autobiography and other recollections, ed. by Katherine Haramundanis, The Cambridge University Press 1984): Payne-Gaposchkin drank too much of the arrack with the Lundmarks and became intoxicated.

"I learned the lesson that one should know one's limitations."

The confession of an honest soul.

In 2018  an exhibition opened at Norrbotten's museum, Luleå, which among other things examined the relationship between the spouses  - how did one keep the flame alive at a time when a scientist was in California and his wife at home in Sweden? Letters were the only way to communicate when Birgitta was not actually participating in the traveling. Karin Tjernström at the museum tells:

What I have chosen to focus on initially is the growing-up period, followed by excerpts from Knut's and Birgitta's love story in letter form 1914 and 1921-22, at the first sojourn "over there" at the Lick Observatory, and finally I have added a series of letters from his lecture tour in Norrbotten in 1955, which  from his point of view felt like a kind of "return" to the home region.

Knut wrote in one of the letters to Birgitta that "henceforth I will live for two things: for you and for science", and that quote became the linchpin of the two stories about Knut Lundmark.

Then we have a third, though tragic, family history. His aunt, in loneliness, gave birth to an illegitimate child, whom she killed. She was a poor widow with a child to support already. This child was born the same year as Knut, a boy it too. Imagine the different fate of these two, it feels like two different ages.