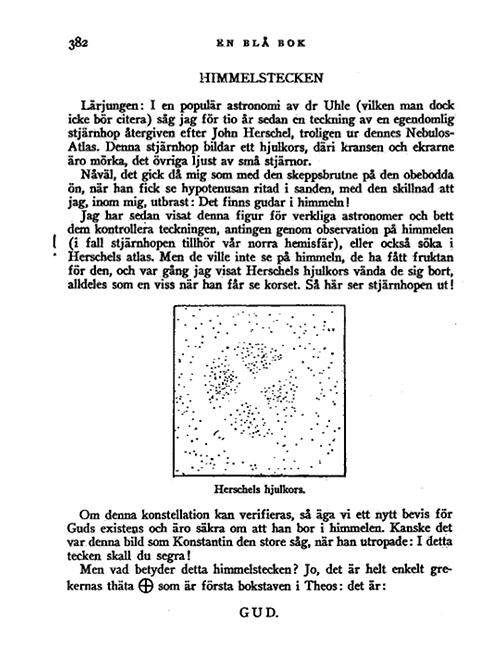 Already in his teens, Knut Lundmark read the works of August Strindberg, and Strindberg became his great literary life interest.

Lundmark was, of course, one of the first in the country to write a Strindberg biography. It was published in 1948 and was titled Strindberg: Geniet - Sökaren - Människan, ("Strindberg: The Genius - The Seeker - Man") He co-founded both the national Strindberg Society and the Strindberg Society in Lund. For a while, he also owned parts of Strindberg's script to the novel Hemsöborna ("The People of Hemsö").

An example of how seriously Lundmark valued Strindberg's astronomical thinking is the following from En blå bok, ("A Blue Book"), in which Strindberg discusses John Herschel's "wheel cross", which Strindberg regarded as the Greek letter Theta -Theta as Theos, a concrete God-proof of the starry sky (right).

During his stay at Mount Wilson in the 1920s, Lundmark used the world's largest telescope to try to observe the star cluster, which today carries the NGC designation 6192. By the way, Lundmark is in vain - using the 100-inch at Mt Wilson - trying to access the Southern open cluster.

About his tribulations, Lundmark writes this in his Strindberg biography (below, Swedish): 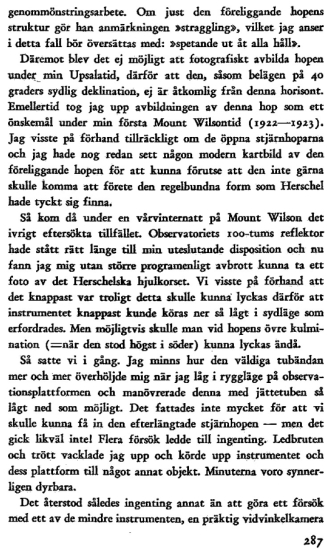 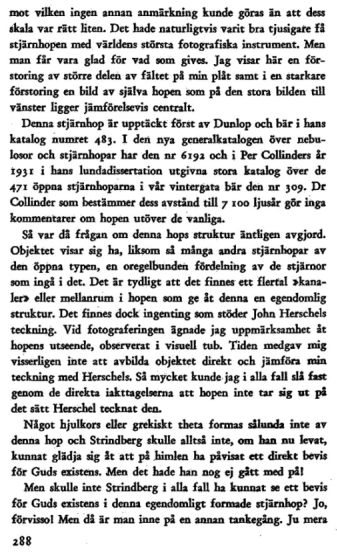 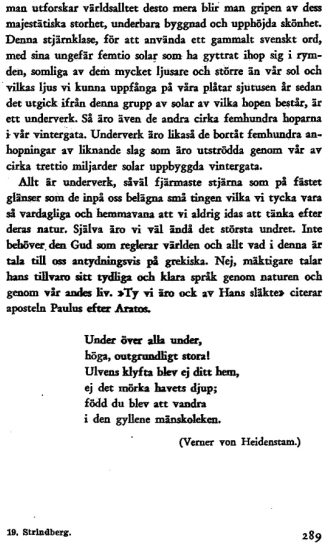 Read more about Lundmark, Strindberg and astronomy (Swedish only):